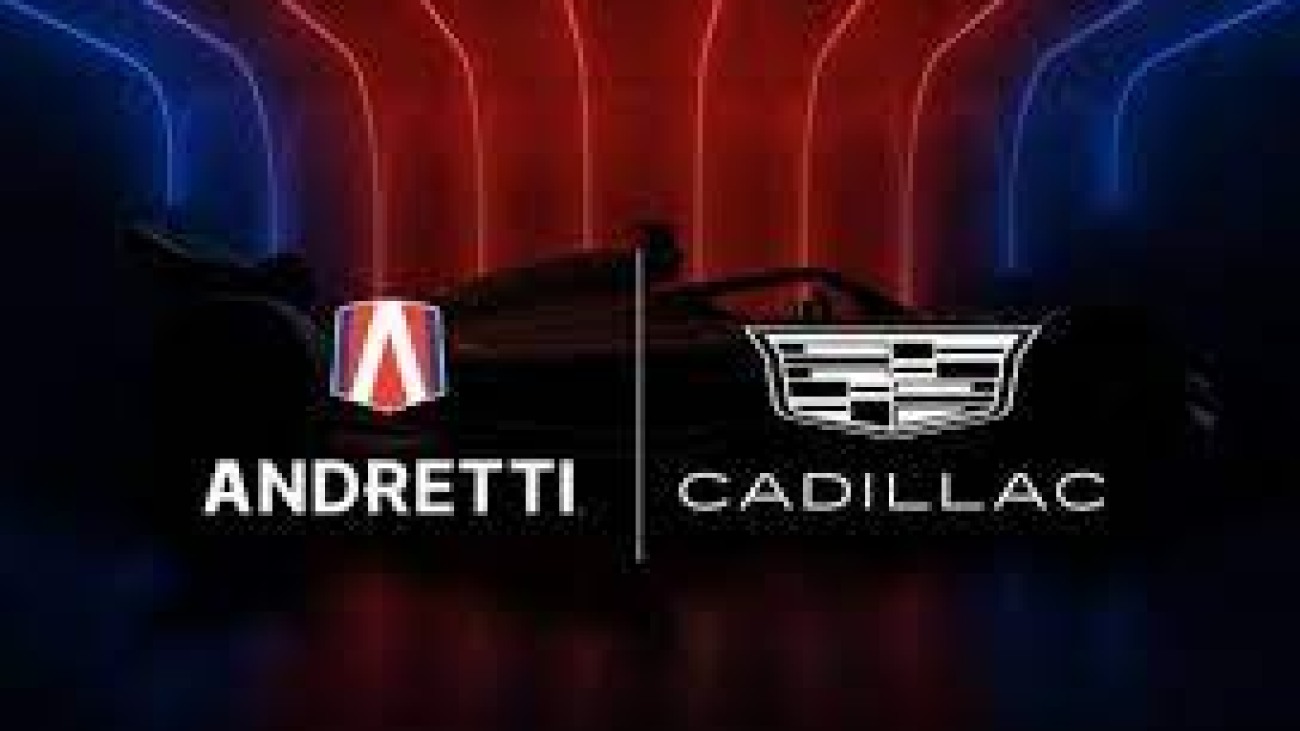 Andretti Autosport announced today that it will be joining forces with Cadillac to make a bid for an entry into Formula 1. The American racing team, owned by former IndyCar and NASCAR driver Michael Andretti, has a long history of success in various racing disciplines, including IndyCar, IMSA, and Global Rallycross. However, this will mark the first time Andretti has attempted to enter Formula 1.

Cadillac, the luxury automobile division of General Motors, has not been involved in Formula 1 since it withdrew as an engine supplier in the early 1930s. However, the company has a rich racing heritage, having won numerous races and championships in various motorsport categories over the years.

The partnership between Andretti and Cadillac is an exciting development for both parties, as it represents a chance for Andretti to make its mark on the highest level of motorsport, and for Cadillac to return to the international racing scene after a nearly 90-year absence.

The decision to enter Formula 1 comes at a time when the sport is undergoing significant changes, with the introduction of new rules and regulations aimed at improving the racing and making it more cost-effective for teams. These changes, along with the increased interest in American teams and manufacturers in recent years, made it a perfect opportunity for Andretti to make its move.

While the exact details of the partnership have not yet been revealed, it is expected that Andretti will handle the team’s racing operations, while Cadillac will provide financial support and technical expertise. The team will also be able to utilize the resources of General Motors, including its advanced engineering and research facilities.

The announcement has already generated a lot of buzz within the racing community, with many fans and industry insiders excited to see what Andretti and Cadillac can bring to the table in Formula 1. The team is expected to face stiff competition from established teams, but with its impressive track record and the backing of a major automobile manufacturer, it will certainly be a formidable force to be reckoned with.

Andretti and Cadillac’s entry into Formula 1 is not only significant for the team and the manufacturer, but it also represents a major moment for American racing as a whole. The last time an American team competed in Formula 1 was in 1986, and the last time an American driver won a Grand Prix was in 1978. With Andretti and Cadillac joining the sport, it could be the start of a new era for American racing on the international stage.

The team is expected to spend the next few months preparing for its debut, which is tentatively scheduled for the 2025 season. While there is still a lot of work to be done before the team is ready to take to the track, the partnership between Andretti and Cadillac has the potential to be a game-changer for both parties and for Formula 1 as a whole.