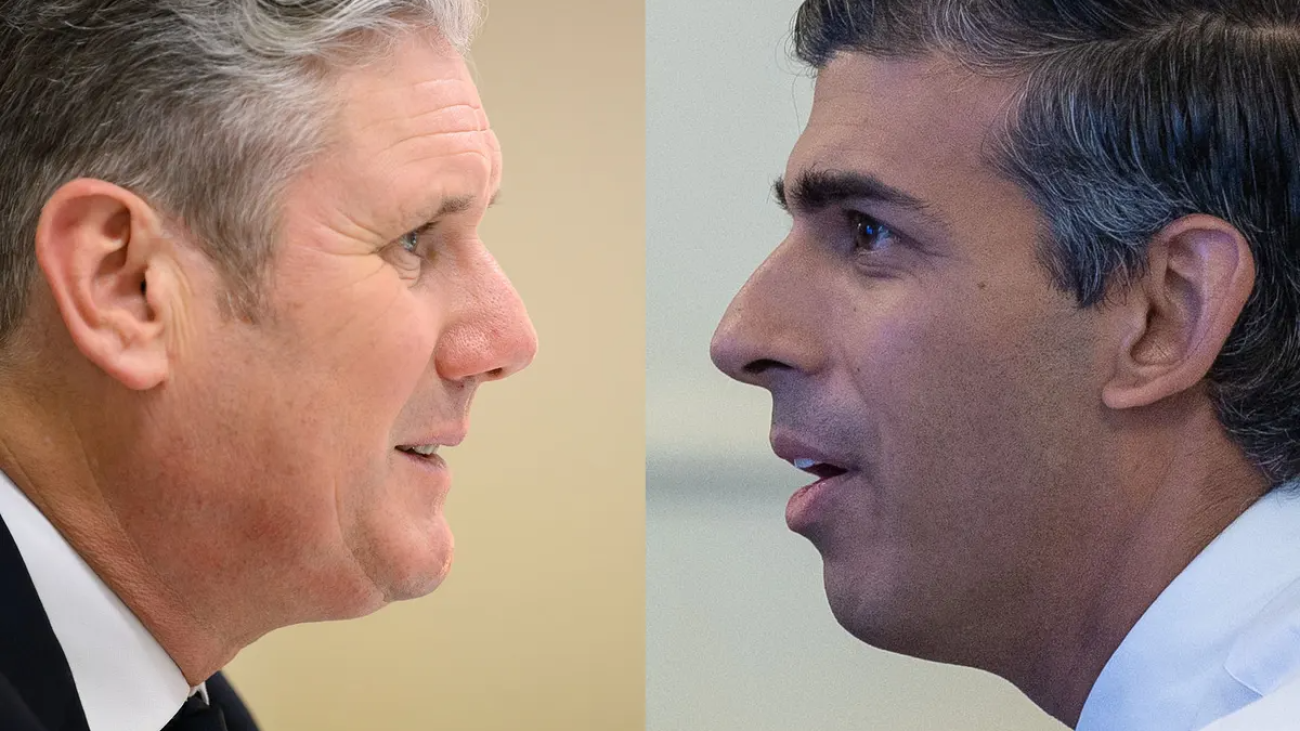 UK Chancellor of the Exchequer, Rishi Sunak, and Leader of the Opposition, Sir Keir Starmer, faced off in their first new year interview on Tuesday. The two politicians, who represent the Conservative and Labour parties respectively, engaged in a heated debate over the government’s handling of the coronavirus pandemic and its impact on the economy.

Sunak argued that the government’s actions, including its furlough scheme and support for small businesses, had helped to mitigate the economic damage caused by the pandemic. He also defended the government’s decision to implement a new tier system for restricting the spread of the virus, stating that it was necessary in order to save lives.

Starmer, on the other hand, was highly critical of the government’s response to the pandemic. He argued that the tier system had been introduced too late and that the government had failed to properly support the NHS and protect jobs. He also accused the government of being too slow to roll out the vaccine, and called for a clearer plan for the future.

Despite Starmer’s attacks, Sunak remained composed and refused to be drawn into a personal argument. He reiterated the government’s commitment to supporting the economy and protecting jobs, and pointed to the success of the vaccine rollout as evidence of the government’s efforts.

Despite Sunak’s efforts to defend the government’s actions, it is clear that the pandemic has had a major impact on the UK economy. Unemployment has risen sharply, and many businesses have been forced to close their doors. The government’s support measures have helped to mitigate the worst of the economic damage, but there is still a long way to go before the country returns to pre-pandemic levels of growth.

It is also clear that the government’s handling of the pandemic has been controversial, with many questioning the decision-making process and the lack of clear communication. The tier system, in particular, has faced criticism for being too complex and difficult to understand.

Despite the heated debate between Sunak and Starmer, it is important to remember that this is just the beginning of what is likely to be a long and difficult year. The pandemic is far from over, and the government will need to continue to make difficult decisions in order to protect the health and well-being of the population.

At the same time, the opposition will continue to hold the government to account and push for alternative policies. The debate between Sunak and Starmer may have settled nothing, but it is a reminder of the importance of robust and open political debate in a democratic society.

Ultimately, the success or failure of the government’s handling of the pandemic and its impact on the economy will be judged by the public at the next election. Until then, the debate between Sunak and Starmer is likely to continue, with both sides battling to win the support of the electorate.