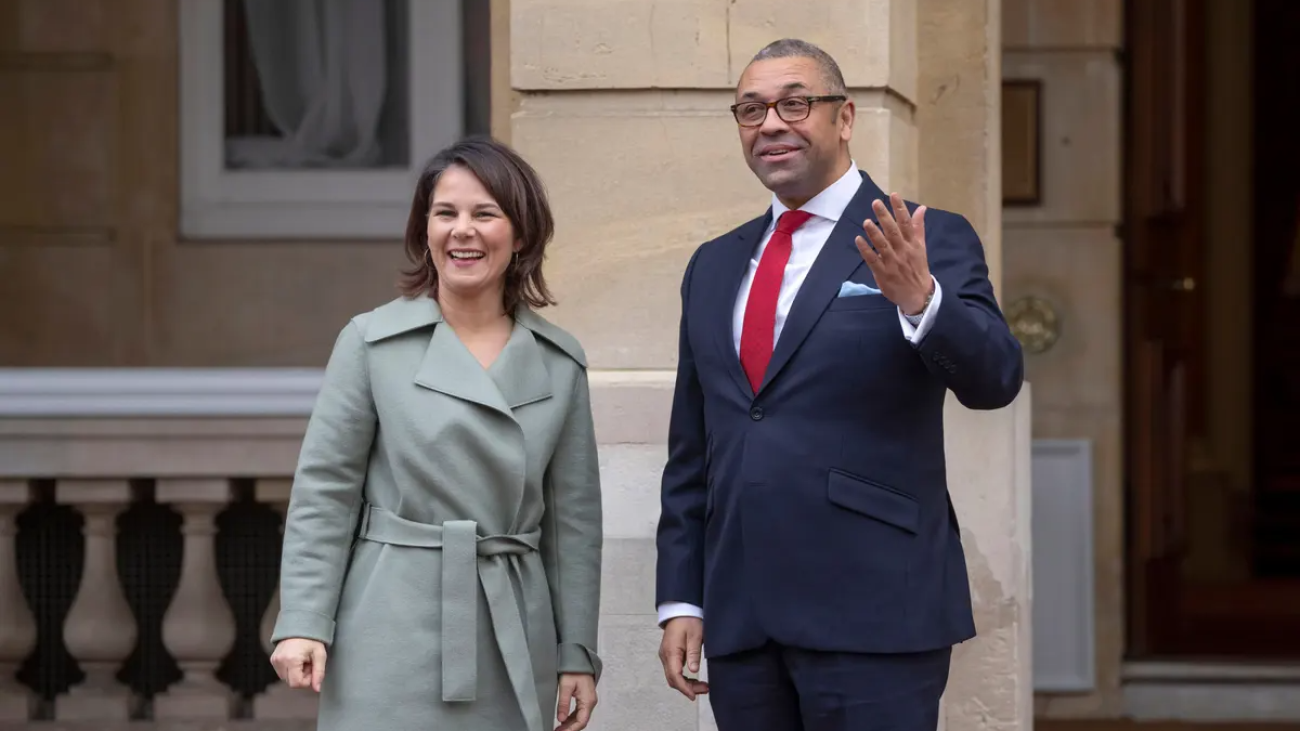 On Tuesday, German Foreign Minister Heiko Maas called for a solution to the ongoing deadlock over the Northern Ireland Protocol, a key part of the Brexit agreement between the European Union (EU) and the United Kingdom (UK).

The protocol, which came into force on January 1, 2021, aims to prevent a hard border between Northern Ireland, which is part of the UK, and the Republic of Ireland, which is an EU member state. It does this by keeping Northern Ireland in the EU’s single market for goods, while allowing it to leave the EU’s customs union along with the rest of the UK.

However, the implementation of the protocol has been met with resistance from some quarters in Northern Ireland, with concerns being raised over the impact it could have on trade and the movement of goods between Northern Ireland and the rest of the UK.

He added that the EU is committed to upholding the Good Friday Agreement, a 1998 peace accord that helped bring an end to the sectarian conflict in Northern Ireland. The EU has argued that the protocol is necessary in order to protect the peace process and prevent a return to a hard border.

The UK, on the other hand, has called for “flexible and pragmatic” implementation of the protocol, arguing that it has resulted in unnecessary bureaucracy and trade barriers. UK Prime Minister Boris Johnson has previously threatened to use “all necessary steps” to protect the interests of Northern Ireland.

The deadlock over the Northern Ireland Protocol has also raised concerns over the potential impact on the wider Brexit process. The protocol is an integral part of the Brexit agreement, and any attempt to undermine it could have serious implications for the future relationship between the UK and the EU.

Maas called on both sides to “show the necessary political will” in order to find a solution to the deadlock. He stressed the importance of preserving the close ties between the EU and the UK, particularly in light of the ongoing challenges posed by the COVID-19 pandemic.

“We are all facing enormous challenges as a result of the COVID-19 pandemic. It is more important than ever that we work together to overcome these challenges, and that includes finding a solution to the issues surrounding the Northern Ireland Protocol,” he said.

The call for a solution to the deadlock over the Northern Ireland Protocol comes amid growing tensions between the UK and the EU over a range of issues, including trade, fishing rights, and the regulation of vaccines. It is hoped that the two sides will be able to find a way to overcome these differences and work together to address the challenges facing the region.