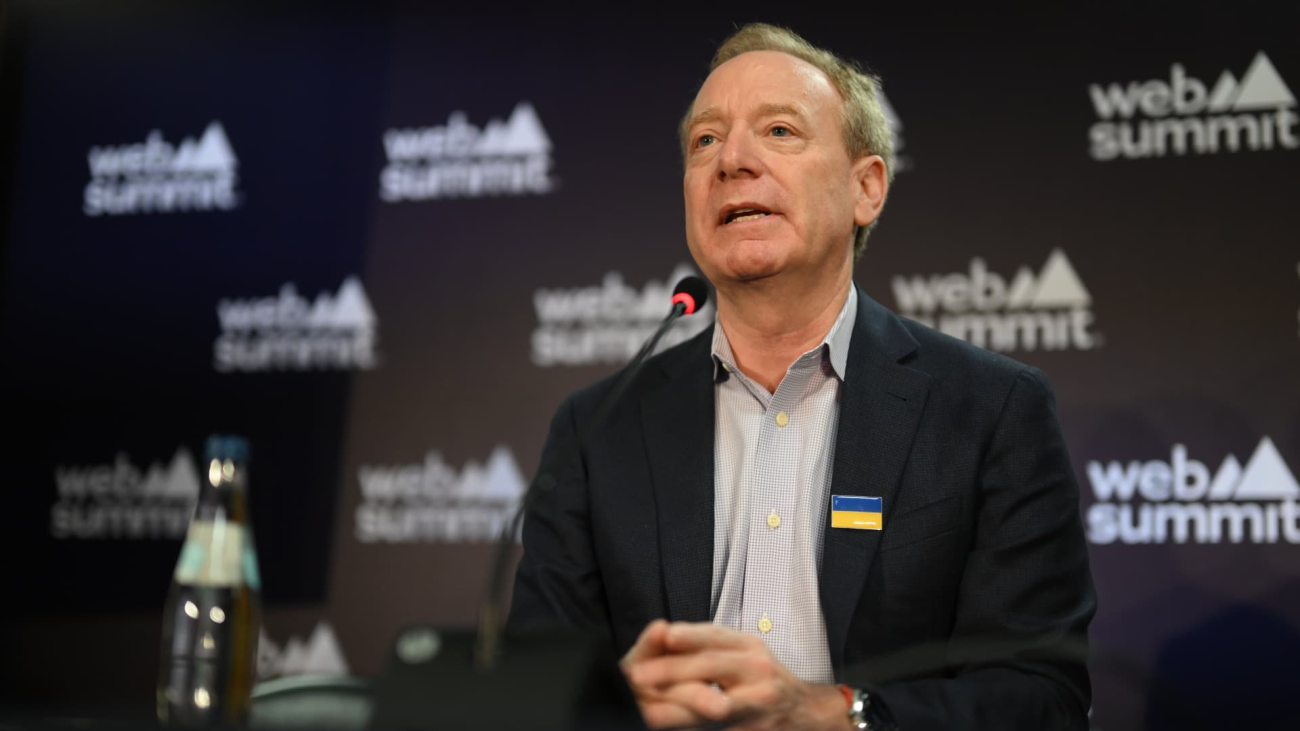 Microsoft has announced that it will recognize its first union, following a successful organizing effort by software testers at ZeniMax, a gaming company that Microsoft acquired in 2020. The union, which will be affiliated with the Communications Workers of America (CWA), will represent approximately 50 ZeniMax employees who work on testing and quality assurance for video games.

The organizing effort at ZeniMax began in early 2020, as workers sought to address concerns about job security, pay, and working conditions. In a statement, the CWA said that the workers at ZeniMax were motivated to unionize in order to have a greater say in decisions that affect their jobs and to advocate for their rights as employees.

The organizing effort received widespread support from both Microsoft and ZeniMax employees, with many expressing solidarity and offering their assistance to the organizers. The unionization campaign also received backing from several prominent figures in the gaming industry, including game developers and streamers.

Microsoft’s decision to recognize the ZeniMax union marks a significant shift in the company’s stance on unions. In the past, Microsoft has resisted efforts to unionize its workers, arguing that its strong corporate culture and employee-friendly policies made unions unnecessary. However, the company’s decision to recognize the ZeniMax union suggests that it is willing to change its approach and engage in dialogue with its employees on issues related to pay, benefits, and working conditions.

The recognition of the ZeniMax union is also a significant development for the gaming industry as a whole. The industry has traditionally been resistant to unionization, with many workers feeling that they are unable to advocate for their rights due to the precarious nature of their employment. The success of the ZeniMax unionization campaign may inspire other workers in the gaming industry to consider organizing and could lead to a more widespread acceptance of unions in the sector.

The recognition of the ZeniMax union is a positive step forward for Microsoft and for the gaming industry. It demonstrates that companies can work constructively with their employees to address their concerns and create a more positive and inclusive work environment. It also signals that unions can play a valuable role in advocating for the rights and interests of workers in the technology and gaming sectors.