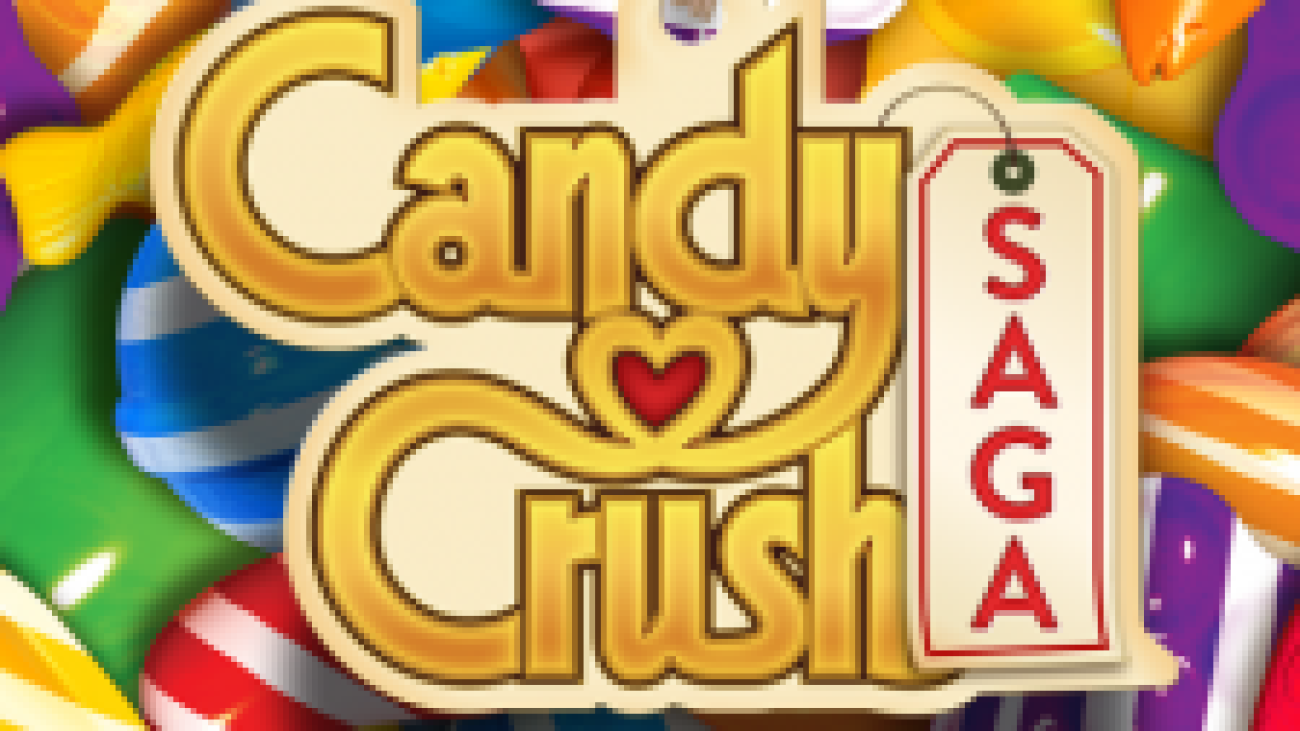 Storytelling has always been an integral part of the video game experience, and this is especially true in the world of free-to-play games. These games, which are typically supported by in-app purchases and microtransactions, rely on strong storytelling to keep players engaged and coming back for more. However, the use of storytelling in free-to-play games has its upsides and downsides.

One of the biggest benefits of storytelling in free-to-play games is that it helps to create a sense of immersion and investment in the game world. When a player becomes emotionally invested in a game’s story, they are more likely to continue playing and spending money on in-app purchases. This is especially true if the story is well-written and engaging, as it can keep players coming back to see what happens next.

Another advantage of storytelling in free-to-play games is that it can help to add depth and complexity to the game world. By incorporating compelling storylines and character development, developers can create a more realistic and engaging game world that players will want to explore. This can be especially important in games that are based on real-world locations or historical events, as it helps to add authenticity and depth to the game world.

However, there are also some downsides to the use of storytelling in free-to-play games. One of the biggest concerns is that developers may use storytelling as a way to manipulate players into spending more money. This can be done through the use of “energy” or “stamina” systems, which limit the amount of gameplay a player can engage in unless they spend real money to replenish their resources. This can create a sense of urgency and pressure on players to keep playing, and can lead to what is known as “whale hunting,” where developers focus on a small number of players who spend large amounts of money on in-app purchases.

Another potential issue with storytelling in free-to-play games is that it can sometimes be used as a way to cover up for other deficiencies in the game. For example, if a game has poor graphics or gameplay, developers may try to compensate by including a compelling story to distract players from these issues. This can be problematic, as it can create a false sense of depth or quality in the game, and may lead players to spend money on in-app purchases that they otherwise would not have if they knew the full extent of the game’s flaws.

In conclusion, storytelling can be a powerful tool in free-to-play games, helping to create a sense of immersion and investment in the game world. However, it is important for developers to use it ethically and responsibly, and not as a way to manipulate or deceive players. When done well, storytelling can help to create a truly engaging and memorable gaming experience, but when done poorly, it can lead to frustration and resentment from players.