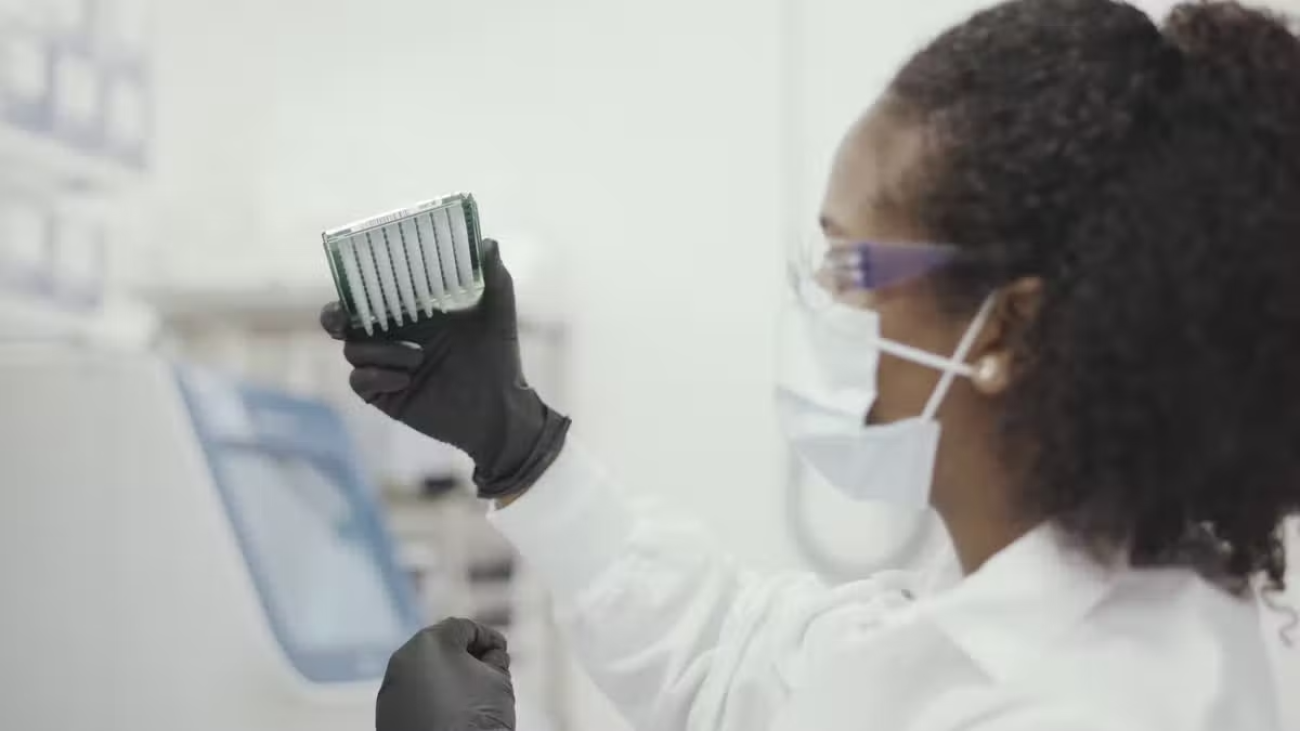 Cancer vaccine trials could start in England by autumn, marking a significant step forward in the fight against the disease. The vaccines, developed by researchers at the University of Southampton and Oxford University, are designed to stimulate the immune system to attack cancer cells, effectively “training” the body to recognize and destroy the cancer.

The trials, which are set to begin in the coming months, will involve hundreds of patients with various types of cancer, including breast, lung, and ovarian cancer. Researchers hope that the vaccine will be able to trigger the immune system to attack the cancer cells, potentially leading to a cure for the disease.

One of the key benefits of cancer vaccines is that they have the potential to be much more targeted than traditional chemotherapy treatments, which can often have severe side effects. By specifically targeting cancer cells, the hope is that the vaccine will be able to effectively treat the disease without causing harm to healthy cells.

The development of cancer vaccines has been an area of intense research for many years, with numerous clinical trials taking place around the world. However, despite this progress, a truly effective cancer vaccine has yet to be developed. The trials in England mark a major milestone in the search for a cancer vaccine, and researchers are hopeful that the results will be promising.

The vaccine is still in the early stages of development, and it will likely be several years before it is available on the market. However, the start of clinical trials is a significant step forward, and researchers are optimistic that the vaccine will be able to make a real difference in the lives of cancer patients.

It is important to note that even if the vaccine proves to be effective in the clinical trials, it will not be a “cure” for cancer. Instead, it is likely to be used in conjunction with other treatments, such as chemotherapy, to help improve the chances of survival for cancer patients.

Despite the promising potential of cancer vaccines, there are still many challenges that must be overcome. One major hurdle is the fact that cancer is a complex and varied disease, with many different types and subtypes. This means that a single vaccine may not be effective against all types of cancer, and researchers will need to develop targeted vaccines for each specific type of cancer.

In addition to the scientific challenges, there are also significant logistical and financial barriers to the development and distribution of cancer vaccines. Developing a vaccine is a costly and time-consuming process, and it is not yet clear how much the cancer vaccine will cost when it becomes available.

Despite these challenges, the start of clinical trials for the cancer vaccine in England is a major step forward in the fight against the disease. If the vaccine proves to be effective, it could potentially lead to new and more targeted treatments for cancer, ultimately improving the chances of survival for cancer patients.