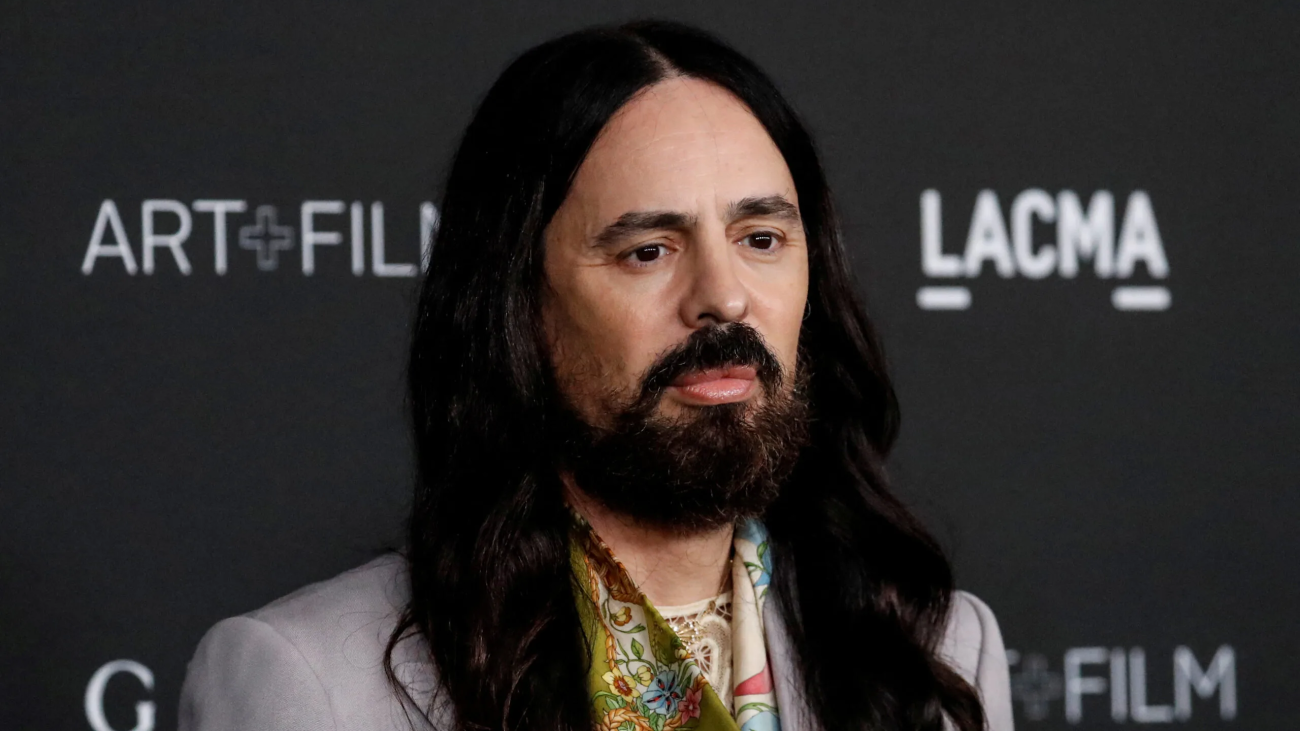 It was announced today that Alessandro Michele, the creative director of fashion giant Gucci, will be stepping down from his role after nearly seven years at the helm.

Michele’s departure marks the end of an era at the Italian fashion house, as he is credited with helping to revitalize the brand and bring it into the 21st century. Prior to Michele’s appointment as creative director in 2015, Gucci had struggled to maintain its position as a leader in the fashion industry. However, under Michele’s guidance, the brand experienced a resurgence in popularity and became known for its bold, eclectic, and often unconventional designs.

Michele’s aesthetic, which is characterized by a mix of vintage and modern elements, has been embraced by celebrities, fashion influencers, and everyday consumers alike. His use of color, print, and intricate detailing has helped to set Gucci apart from its competitors and has made it one of the most sought-after brands in the world.

In a statement, Michele said that he is “eternally grateful” for the opportunity to lead the creative direction of the brand and that he is “proud” of the work that he and his team have accomplished. He added that he is looking forward to new challenges and opportunities in the future.

It is not yet known who will replace Michele as creative director of Gucci, but the brand has assured fans that it is committed to maintaining its “unique vision and values” moving forward. Many industry experts are speculating that the brand will look to hire a successor from within, as was the case when Michele was first appointed to the role.

Michele’s departure from Gucci marks the end of a successful tenure that saw the brand’s profits skyrocket and its influence in the fashion industry expand. While it remains to be seen what the future holds for the brand and its new creative director, one thing is certain: Alessandro Michele’s legacy at Gucci will not soon be forgotten.