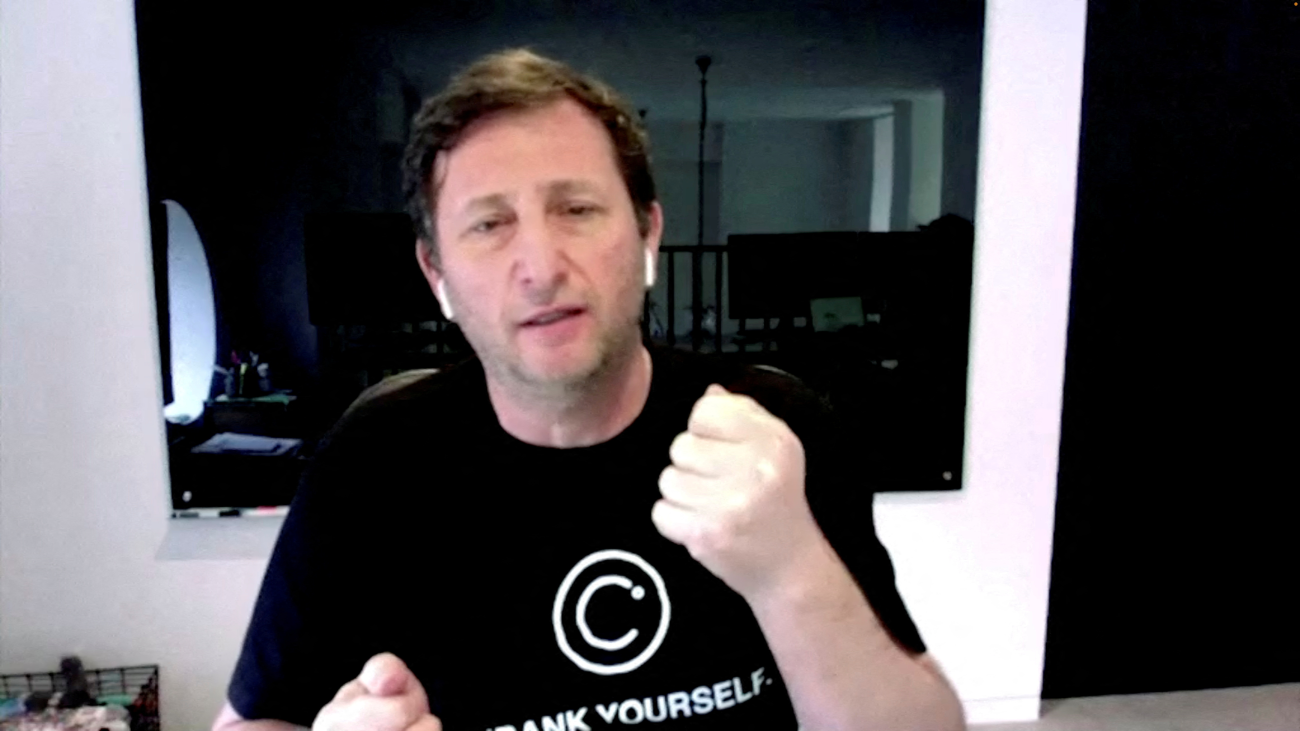 Alex Mashinsky is a well-known figure in the world of cryptocurrency and has been a vocal proponent of digital currencies for many years. However, in recent months, Mashinsky has found himself at the center of controversy due to allegations of fraud and mismanagement at Celsius Network, the cryptocurrency lender he co-founded.

Mashinsky was born in Israel and spent much of his early career working in the tech industry. He is credited with inventing the Voice Over Internet Protocol (VoIP) technology, which allows users to make phone calls over the internet, and has founded several successful tech companies in the past.

In 2017, Mashinsky co-founded Celsius Network, a cryptocurrency lender that allowed users to earn interest on their digital assets by lending them out to institutions and individuals in need of short-term loans. The company quickly gained popularity and was able to secure millions of dollars in funding from high-profile investors.

However, in recent months, allegations of fraud and mismanagement at Celsius Network have surfaced, causing many to question Mashinsky’s leadership and integrity. According to reports, the company has been accused of using customer funds to cover its own expenses and making false claims about the returns it was able to generate for its customers.

In addition to these allegations, Mashinsky has also faced criticism for his handling of the company’s financial affairs. Some have claimed that he used company funds for personal expenses, including luxury travel and lavish parties, while others have accused him of misusing company resources to benefit his own financial interests.

Despite these accusations, Mashinsky has denied any wrongdoing and has stated that he is fully cooperating with authorities to clear his name. However, the damage to his reputation has already been done, and many in the cryptocurrency community are now wary of doing business with him or his companies.

The controversy surrounding Celsius Network and Mashinsky has had far-reaching consequences, with the company filing for bankruptcy in the wake of the scandal. It remains to be seen how the situation will ultimately be resolved, but it is clear that Mashinsky’s once-promising career in the world of cryptocurrency has been dealt a major blow.

In conclusion, Alex Mashinsky is a well-known figure in the world of cryptocurrency, but he has recently found himself at the center of controversy due to allegations of fraud and mismanagement at Celsius Network, the company he co-founded. While Mashinsky has denied any wrongdoing, the damage to his reputation has already been done, and it remains to be seen how the situation will ultimately be resolved.